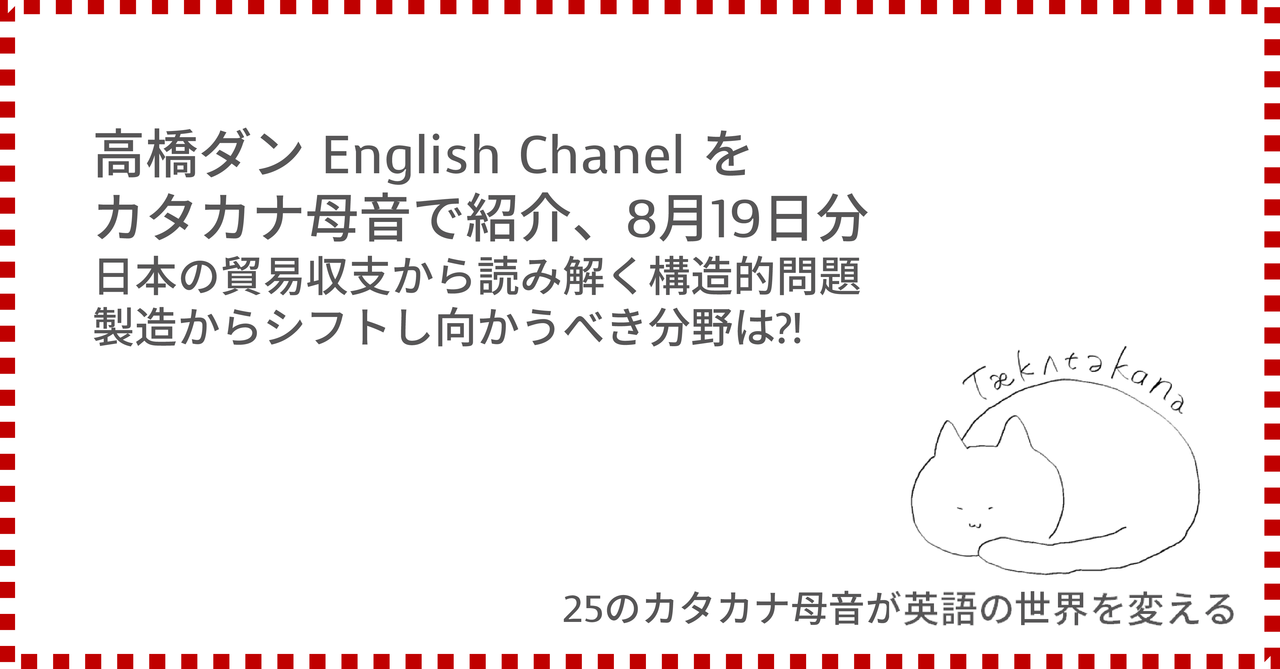 This is not that big of a deal but what is sort of a big deal in my opinion is exports versus imports.

Now, exports itself okay.
It's still positive, or yes of course it's supposed to be positive because the country is always exporting.

It's come, you know it crashed during the corona crash and now it's sort of making a comeback.

So, you may say this is not a big deal.
What I think is a big deal is Japan balance of trade.

Now Japan, a balance of trade is exports minus imports.

And this is a big deal because this right now recently over the last few years or so,

it's been testing negative several times and Japan has historically been positive.

Only recently throughout the last basically since Abenomics started has Japan’s balance of trade been more negative than positive.

And this is rarely pointed out in Japanese newspapers.

At least recently I haven't seen it much.

Since Abenomics has started the balance of trade has been more negative than positive as far as I can see.

And this is a problem for Japan given the fact that Japan still the machinery, sorry the manufacturing sector GDP has grown the most.

So, I continue to believe that while this happens right now.

but also because too much of Japan’s GDP is still relied on old-fashioned industries like manufacturing export.

製造では勝てない、ITなどへの多様化が求めらえれる
This is not the way that Japan is gonna compete going forward.

They can make a lot of the same stuff cheaper and faster sometimes.

So, this model really needs to be highlighted I think across everyone's mind business people and politicians that…

When export numbers come out please keep in mind the balance of trade,

that this is continuing to be a very important I think issue for Japan and how Japan’s GDP is gonna grow going forward.

Japan should be focused more on services, IT, technology also if possible, I think mining and commodities.

It's a good time for japan with no natural resources to go to other countries and invest and get some resources in this area.